Since January 2017, AOHVA has been communicating with our members, the OHV user community and Albertans about impending changes to recreation on Alberta public lands and that the Government is working to develop and implement a province-wide Land Use Framework, enacting the biggest change to land use in the province in 30 years. 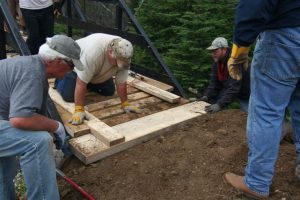 AOHVA has worked diligently and in collaboration with the government for the past 9 years to establish a dedicated and focused organization to ensure the appropriate development, enhancement and maintenance of user-funded, designated trails for all off-highway recreation enthusiasts in Alberta.

Prior to the announcement of the Castle Provincial Park and Castle Wildland Provincial Park in January 2017, AOHVA and our member clubs had been working in earnest to establish a strong working relationship with the Government and the Ministry of Environment and Parks to collectively work to protect and preserve Alberta’s outdoor spaces alongside the outdoor pursuits enjoyed by all Albertans.

AOHVA supports a shared solution that strikes a balance between environmental stewardship and recreation opportunities. 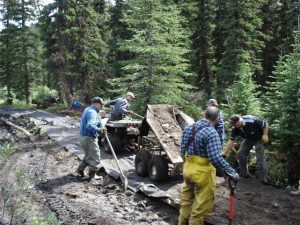 While the final decisions regarding the Bighorn Country Proposal has not yet been formally announced, we look forward to working with the Government to ensure the appropriate development, enhancement and maintenance of user-funded, designated trails for all off-highway recreation enthusiasts in Alberta.

Be informed. Get engaged.

Help us out and share this information with your family and friends.

Thanks for subscribing! Please check your email for further instructions.

Something went wrong. Please check your entries and try again.